It’s been a week since we bade goodbye to 2019. But before we totally move on from the past year, let us recall our local celebrities who made it official in 2019.

After being in a relationship for almost a year, Moira dela Torre and Jason Marvin Hernandez finally exchanged “I do’s” in Tagaytay in the presence of family and friends. The garden wedding was also attended by close friends in the entertainment industry including Ogie Alcasid, Regine Velasquez, Erik Santos, Sam Milby, and the Valencianos.

Being musically-inclined couple, Moira sang her original composition as part of her wedding vow. Their wedding souvenir is a mixtape with USB containing written songs of Moira and Jason.

The couple’s gown and suit were creations of Francis Libiran.

Naturally, the memorable event was filled with great details and of course, stylish outfits from everyone. It may have drizzled during the outdoor ceremony but that didn’t made the moment less than perfect.

The tan and gold color scheme made the event look more elegant. For her reception dress, Dani wore a dainty tulle gown by Joe San Antonio.

Host KC Montero tied the knot with girlfriend Stephanie Dods in Washington, US.

For the intimate civil wedding, the bride wore a white suit while Troy wore a gray suit.

After 11 years of being together, couple Vhong Navarro and Tanya Bautista finally became officially Mr. and Mrs. The wedding took place in Kyoto, Japan and was attended by a number of local celebrities including Kim Atienza, Karylle, Anne Curtis, Vice Ganda, Billy Crawford, and John Lloyd Cruz.

Another longtime couple made it official in 2019! Actor Rodjun Cruz and TV host Dianne Medina exchanged “I do’s” at the Manila Cathedral in the presence of family and friends including the couple’s friends in the entertainment industry.

For the ceremony, the bride wore a ball gown by Mak Tumang.

Which among these Pinoy celebrity weddings is your favorite? Feel free to comment below… 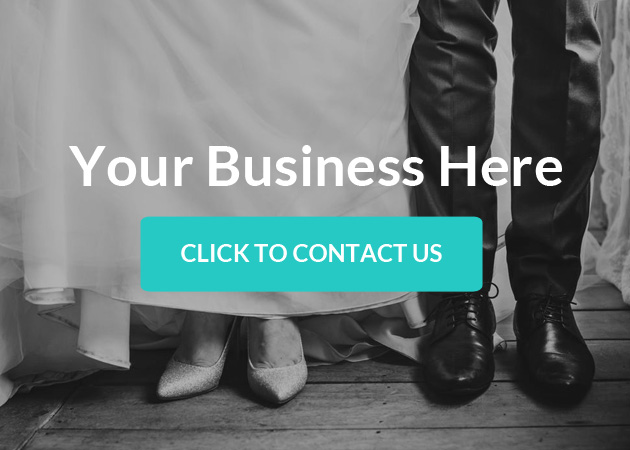